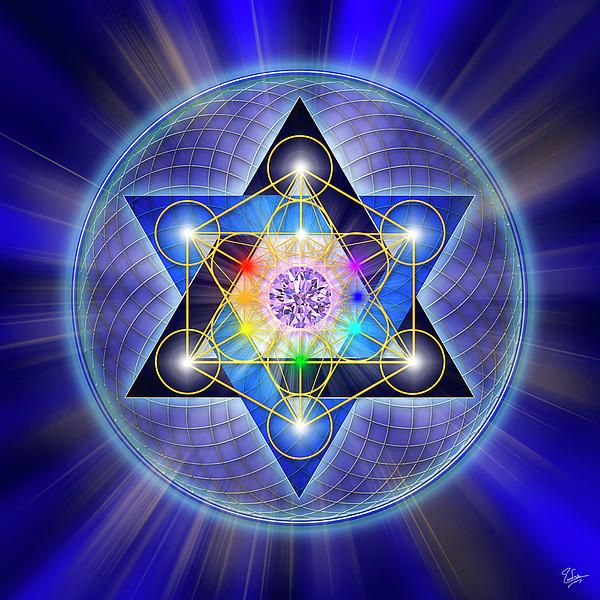 
Legends told of a Rosecreek Rd.
thirteen miles outside a small town,
so few homes occupied by so few souls
out this far — not even a sound

two boys, were said, evoked the dead
at a crossroads beneath the Church —
resurrected white chalk circle
on the asphalt, there past a hearst,

and climbed from the ditch without repent
said prayers proclaimed to God
and never stopped to think about
the snowfall, and of it, how odd

what was once a breath refused to rest,
flurries fell down, they flowed,
like punctuated white rivers ran
up to the earth from spirits below

now they say, and believe who you may,
that “the boys came apart at the seams — ”
but the children relay a roar, like a wave,
from the woods (from something unseen)

they ran through the snow convinced to get home
stumbled in their maze of dead trees,
but as they grew cold, frost-chilled and alone,
they fell down, their bodies — dead leaves.
Top

Re: The Legend of Rosecreek Road

Wonderful!
Even if slightly on the darker tone